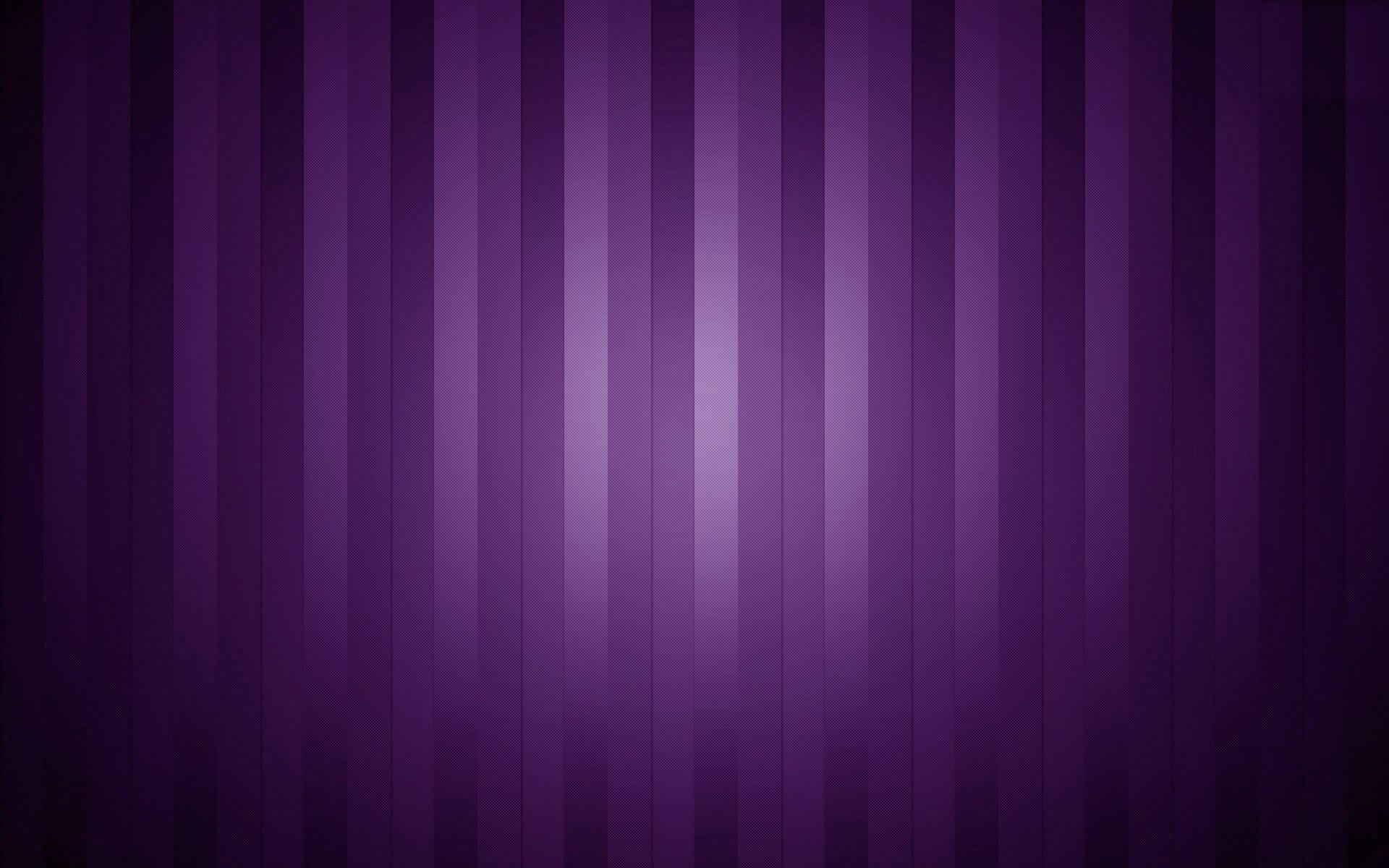 Mary Babb, a sales representative of Morning Star Publishing Company, was murdered in the parking lot of the Morning Sun. When someone stands in the window of a business, watching as the world goes in slow motion, seeing a friend and co-worker die at the hands of her estranged husband, Life is never the same again.

A motorcycle ride was coordinated to help raise money for an educational fund for Mary’s son, then 3 years old, to assure he would get to go to college, something Mary always talked about. The riders decided at the first ride that a second ride was necessary. After several years the family stated the educational fund had enough money to take care of his needs. Again Mary’s family and the riders felt there was a need to continue the ride and that the money should be used to help other women in Mary’s situation.

At that time Mary’s Dream was started. Mary’s Dream focuses on bringing Awareness to Domestic Violence and helping assure women in the same situation as Mary’s have a safe place to go with their children. Mary was fortunate enough to have a loving family to help her, most women are not. The money we raise is then given to help assure shelters will stay open for those women and children who need a safe haven.

Mary’s Dream holds a motorcycle ride in the summer and a scrapbook event in the fall. Those who are involved in the coordinating or more importantly show up to participate all have the same goal, to bring a stop to Domestic Violence and make a difference to all who suffer.

Remember, There is No Excuse for Abuse!!

Mary and me, the Andersons and Fox’s.

In the fall of 1968, my high school sweetheart (Lynn Hummelgard) and Janie Boger
(Mary’s mom) were dorm mates at Davenport Business College. From that time, a lifelong friendship was forged between these girls. The events of the next 40 years would bond our families forever. I married Lynn, and Janie married her sweetheart Roger. A friendship all should experience began and God parents we became. Even though we lived four hours apart, Lower vs Upper Peninsula we managed to stay in touch. Trips either way were always looked forward to by our children, which because of distance, amounted to only a few times year, but always a fall hunting trip north and/or south!

Mary, as she got older, began visiting on her own, canoe trips on the Two Hearted, Canada fishing trips or just ‘hanging out’ were always a great time! The first five minutes in a room with her endeared you for life. Always smiling, as ready for the next ‘crazy fox’ thing I might offer, not always endorsed by mom and dad, lol.

As the ‘kids’ formed their lives, Janie and Roger decided they wanted to return to the road via motorcycle. Lynn and I had been riding for a few years again by then. We made a trip around Lake Superior sharing car and bike time to ensure they really wanted this. A few months later they bought a bike. Whoa boy, we started with making plans of going here and there, wherever the winds may blow.

Then life began its cruel creep into our lives. I lost my wife to cancer shortly after retirement in 2002, and then in 2007 we lost “our Mary”. Life changing events only those who experience can relate.

Shortly after Mary’s murder I approached Roger and Janie about a benefit motorcycle ride to help with her son’s, Sammy, future. Thus, began Mary’s Dream-Living Without Fear.

It didn’t start out an annual affair. Beth Mills, one of Mary’s co-workers, got in touch with me regarding helping with the ride. Living in the UP and putting together a ride downstate was going to be a task and, YES, I needed help. I enlisted the support and help of my motorcycle riding association the Grey Dragons, for the most part are MDOC employees and friends. These individuals and all who have participated have raised an extraordinary amount of money which is now distributed to domestic violence shelters across Michigan.

In closing, an immense and heartfelt “THANK YOU” to Beth Mills and her family, the sponsors who contribute each year with raffle prizes and monetary contributions, without them Mary’s Dream would not exist as it does.